Reality is vibration. We are its resonance. Art reminds us to listen.

I, along with set designer Jegi Pekkala joined Guy Dowsett and Henna Kaikula in residence at Inteatro’s Villa Nappi in Polverigi, on the Adriatic coast in Italy. In the two month 2008 residence we created a performance based around Henna’s breathtaking handstand and contortion acrobatics. All the music was composed and recorded on site by Guy and Me. As well as the set, Jegi created a vast array of video imagery which he triggered and tweaked live during the show behind and in front of Henna’s movements.

We took the show to Helsinki in May 2009 where it was further adapted and refined. The selection of tracks below are a summary of the music we ended up using in the show. Also, a very reduced film of the performance. 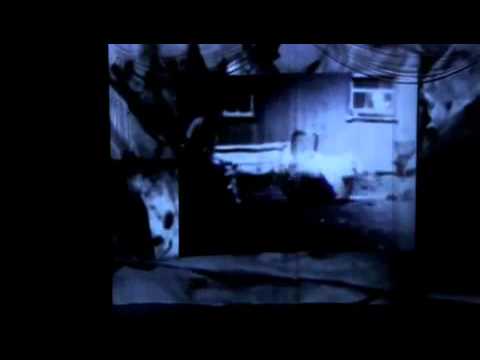